Broken (music video) by A Breach of Silence, a modern powercore metal band from Brisbane, Australia. This is the second single from the band's third full-length album 'Secrets' which was released worldwide on February 24, 2017 via Eclipse Records. The album was produced by Fredrik Nordstrom (Bring Me the Horizon, In Flames, Arch Enemy) and mixed by Henrik Udd at Studio Fredman. 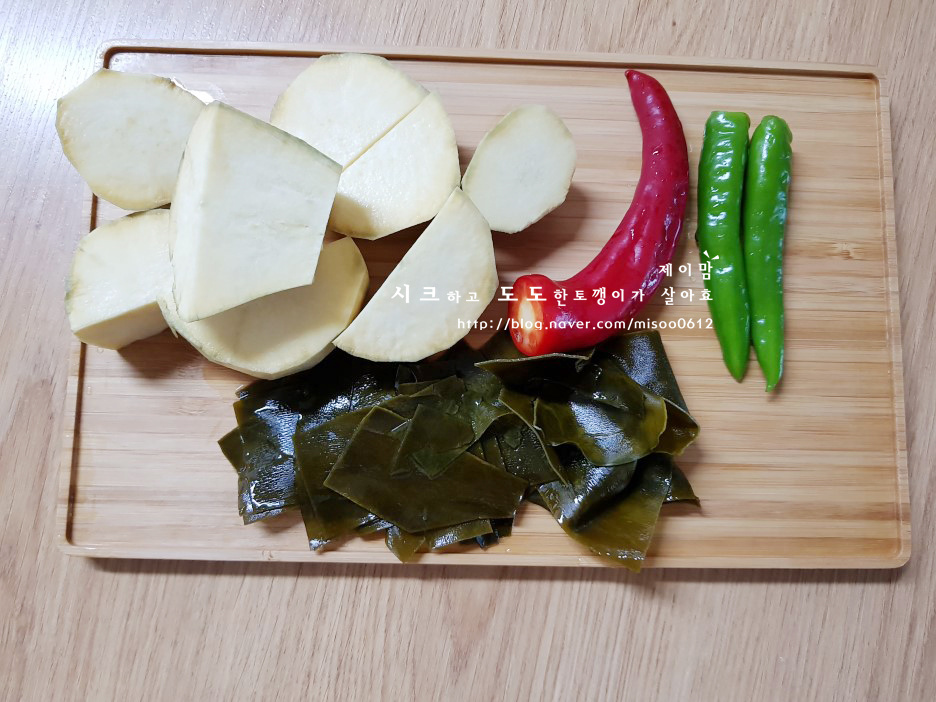 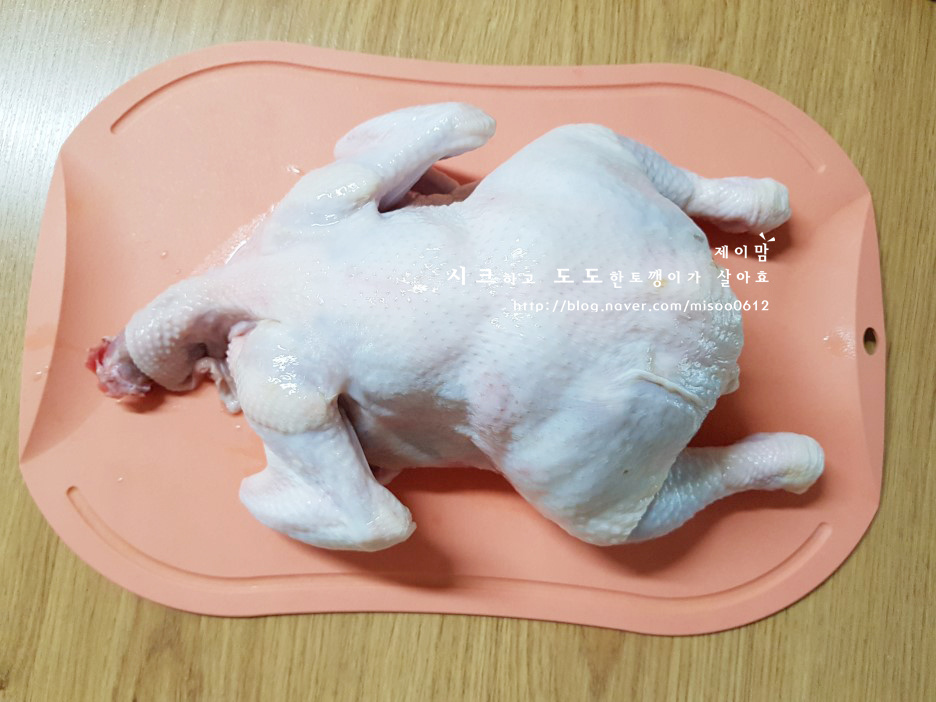 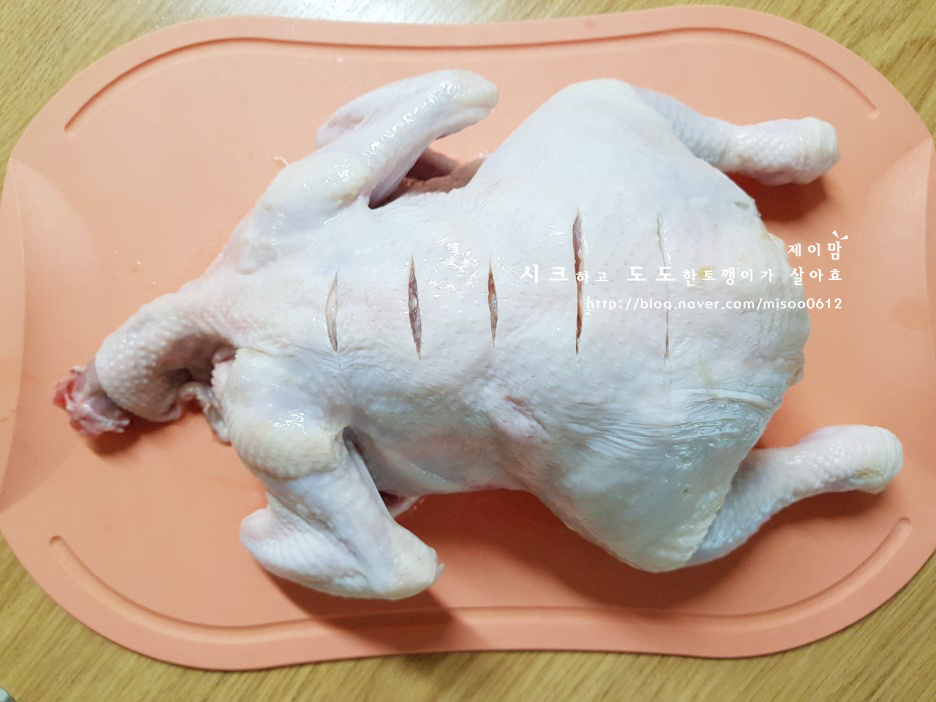 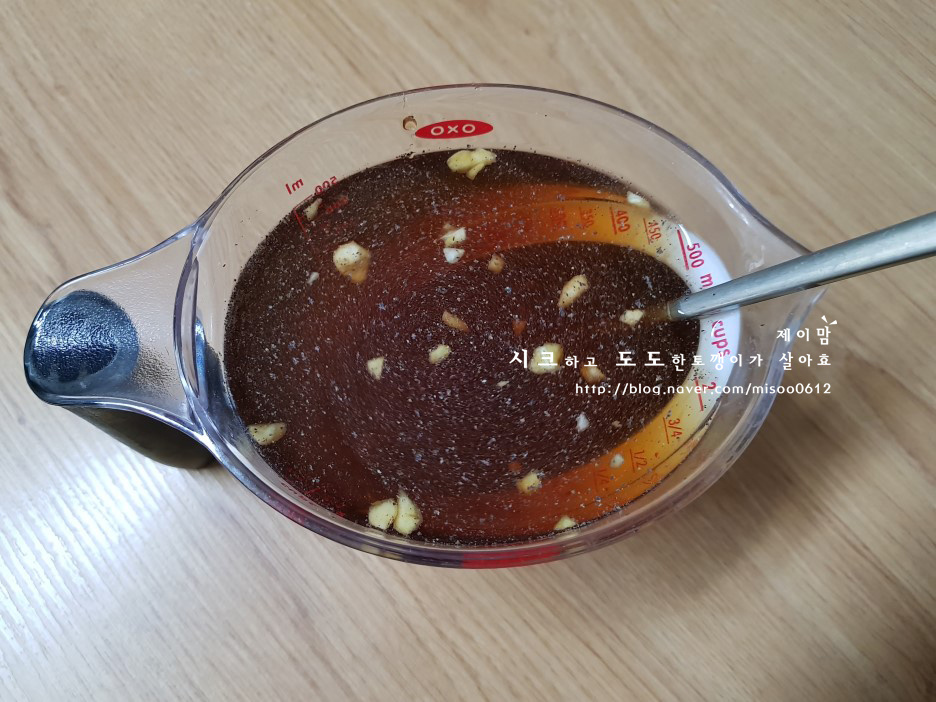 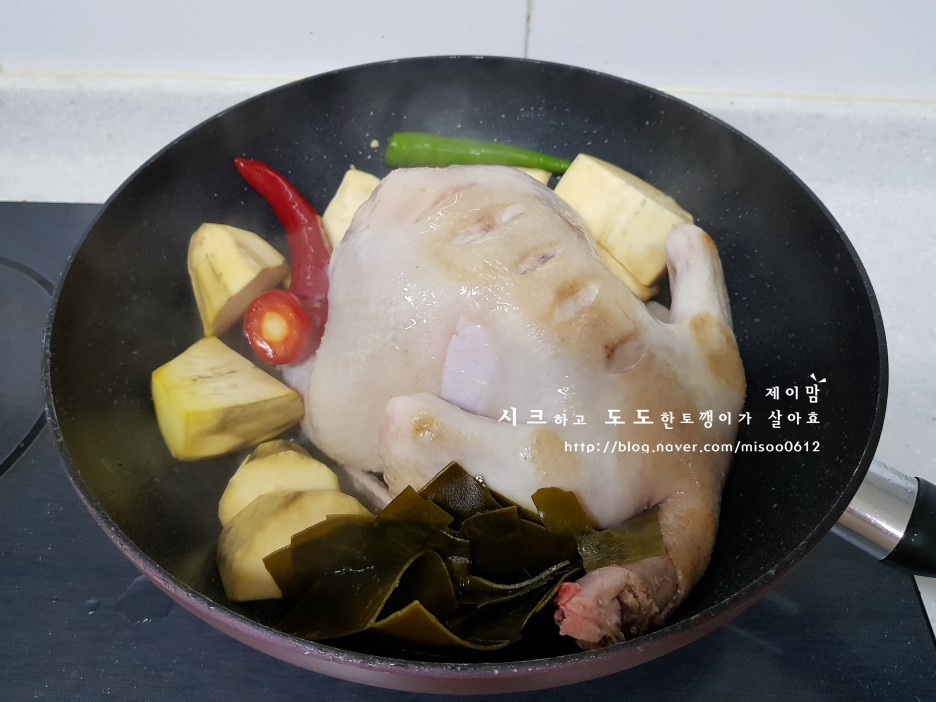 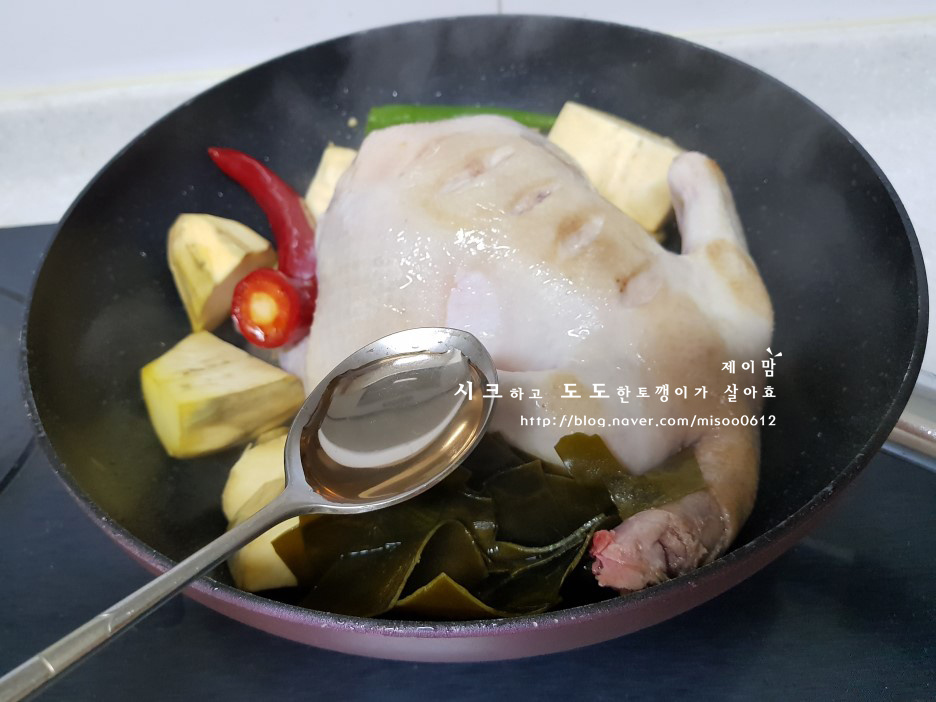 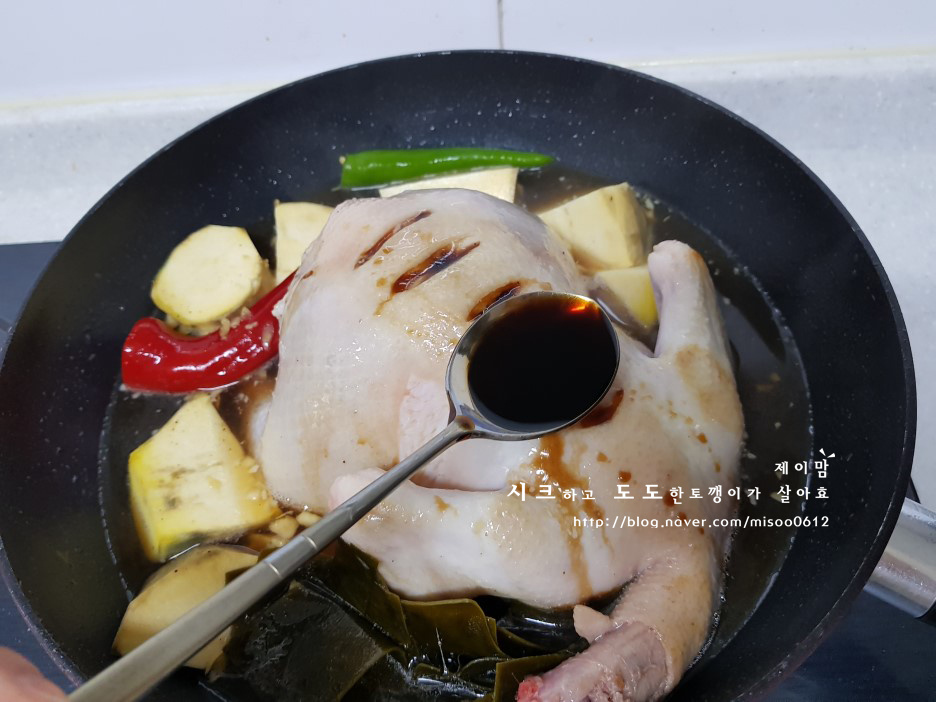 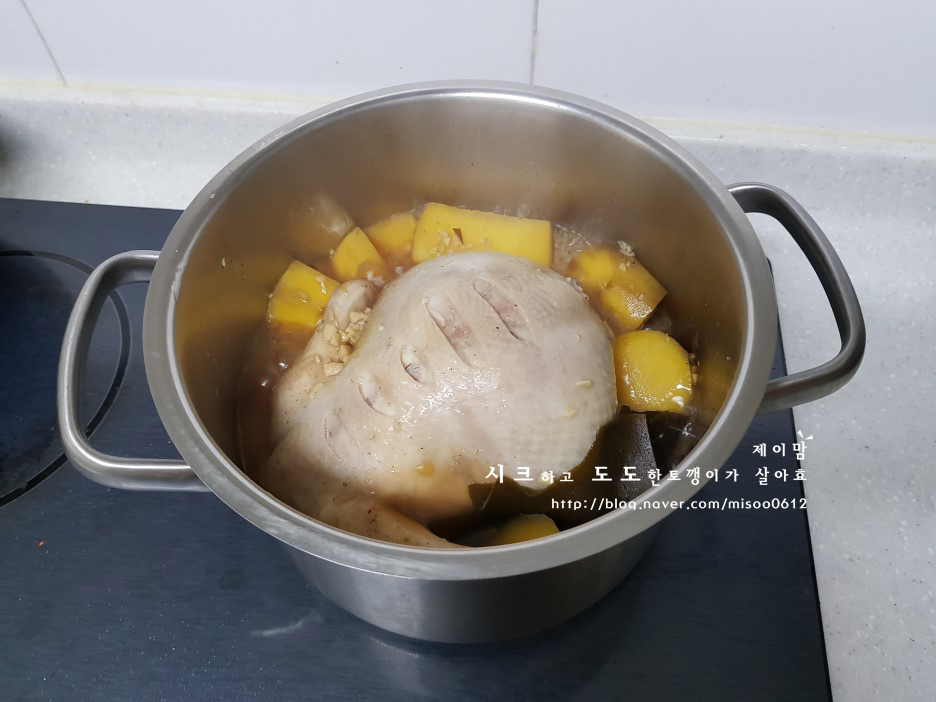 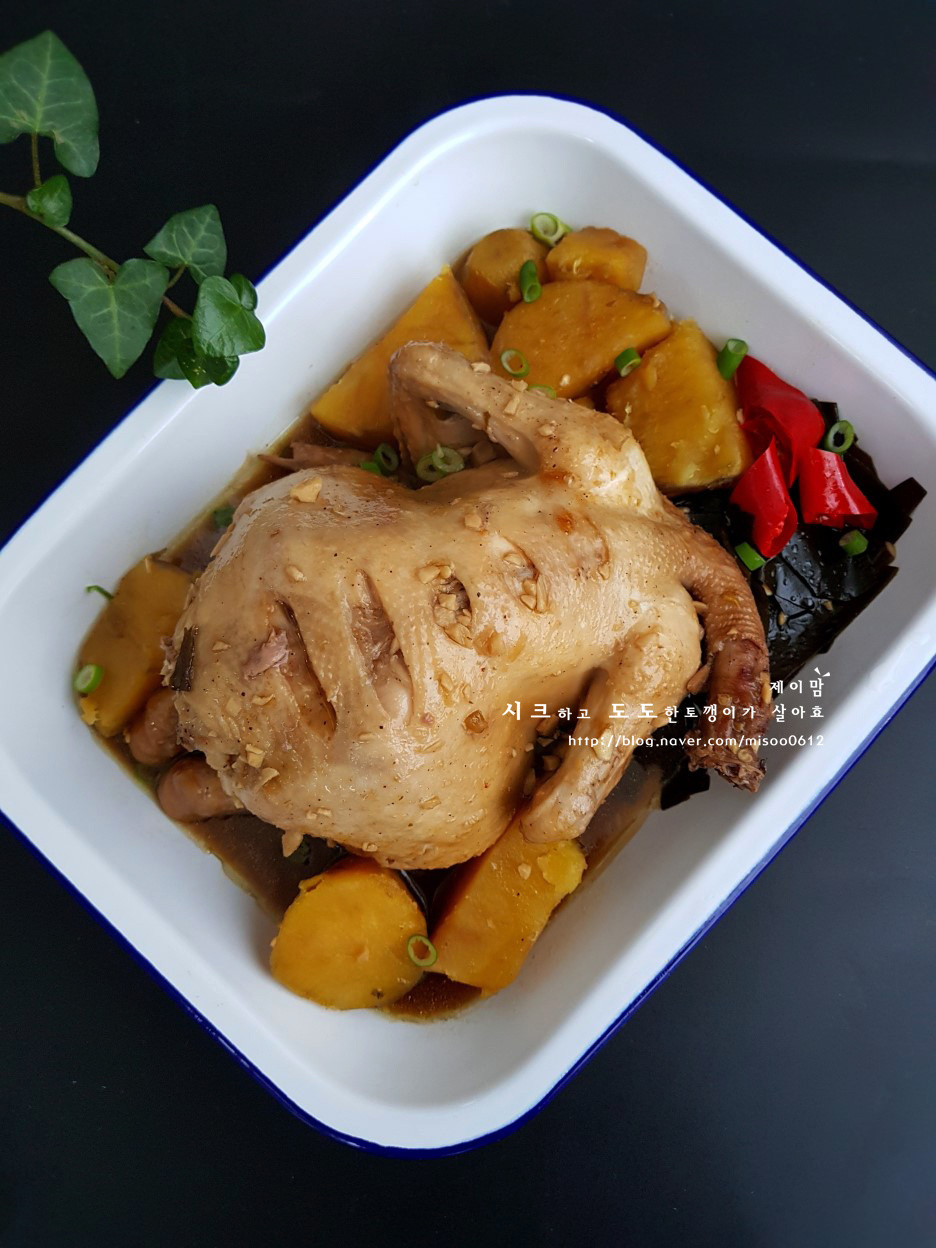 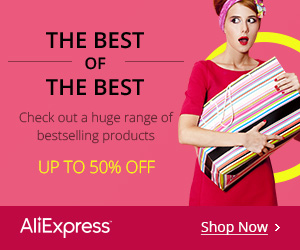